This website uses cookies to offer you a better browsing experience.
You can learn more by clicking here.

Hiring Doesn't Have to Be Painful. Learn How.

Your only legal defense against a wrongful hiring action, is a thorough background.

Knowing something about who works for you and represents your company, before they are hired, is smart. The probability is, a high- risk employee, is already on your payroll. A comprehensive vetting program of all employees makes for a more secure environment for everyone.

Find Out What You NEED to Know Before Making a Fatal Hiring Mistake. Learn More.

An SLSA Background Check Includes All 50 States & Their Counties

Unlike most backgrounds which limit the scrutiny to a few states and counties. Each background is accompanied by a formal written report. Our criminal background includes the following...

Have you engaged an attorney lately or worse yet been forced to pay a multi-million-dollar claim?

A background check pays dividends later when you need to demonstrate that you performed “due diligence” when screening an employee.

Protect Yourself and Your Business. Learn More. 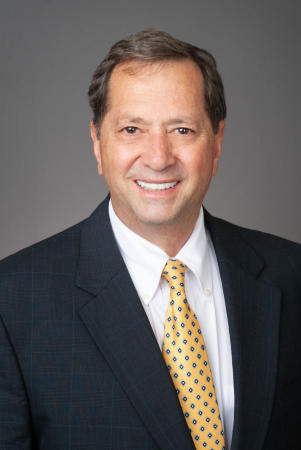 Tom has conducted hundreds of investigations, many having Congressional oversight, requiring his testimony before Congress, Grand Juries, State prosecutors and provided detailed briefings to military commands and U.S. Attorneys.

In 1998, he transferred to the Defense Criminal Investigative Service, (DCIS), where he specialized in Federal Procurement Contract Fraud. There he continued his pursuit of crooks who defraud the government until his mandatory retirement in 2011. After retirement, Tom opened SLSA Investigative Agency where he continues to provide a full range of investigative services to individuals, company’s and attorneys.